You profile has been submitted for review.
IE browser detected. We recommend you use a modern browser like Chrome or firefox for the best experience.

Are you sure want to delete this record?

Gravity and the illusion of "Up"

If it wasn't for earth's gravity, we would kinda be like the following picture: 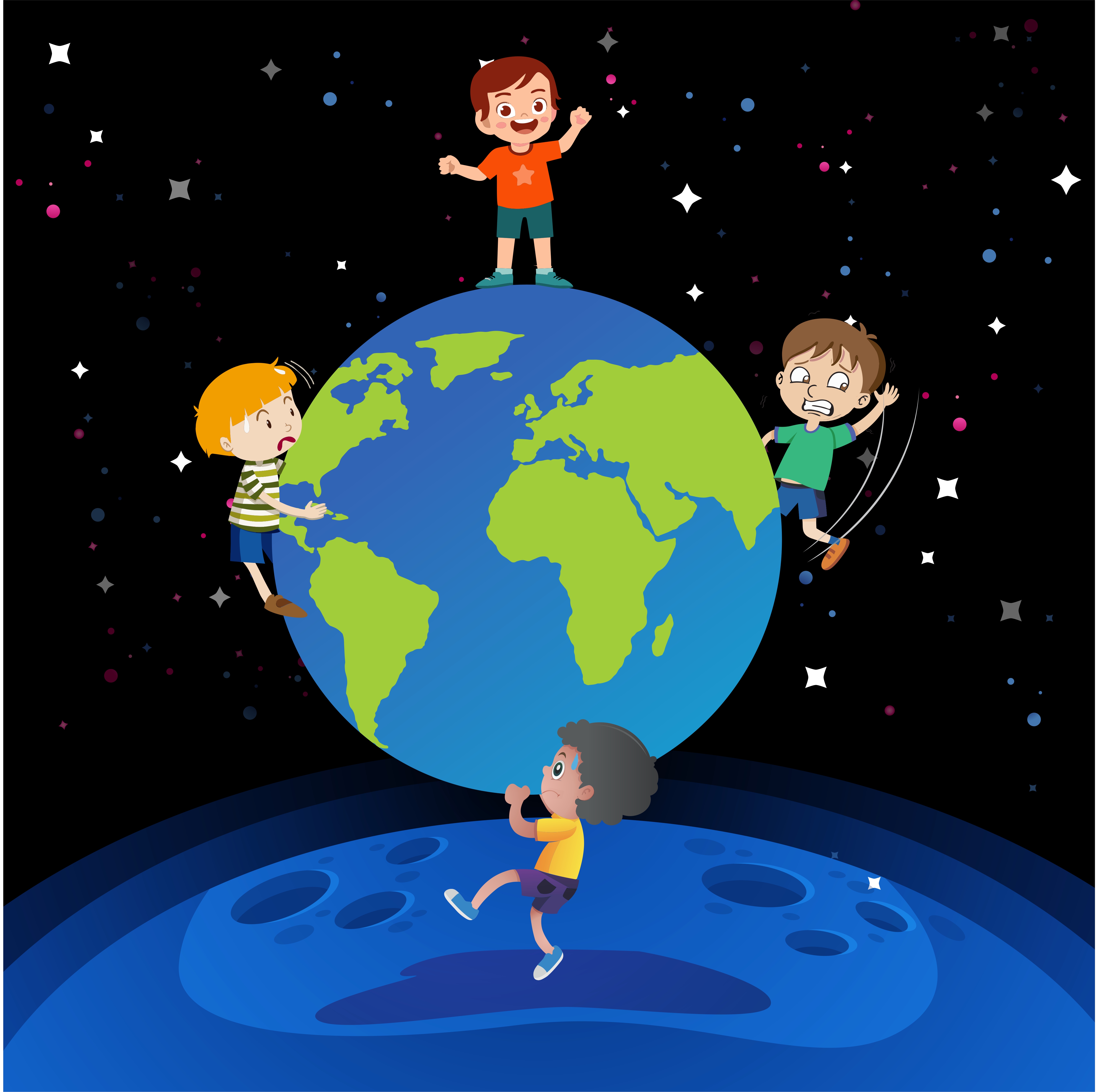 In fact, the boy standing at the top would kinda be floating as well. That is assuming we could have any life without gravity.

No matter where we are on the globe, we have a sense of up and down. That's because the above image is wrong. The truth looks more like the following image (except the part where everybody holds hands and is happy): 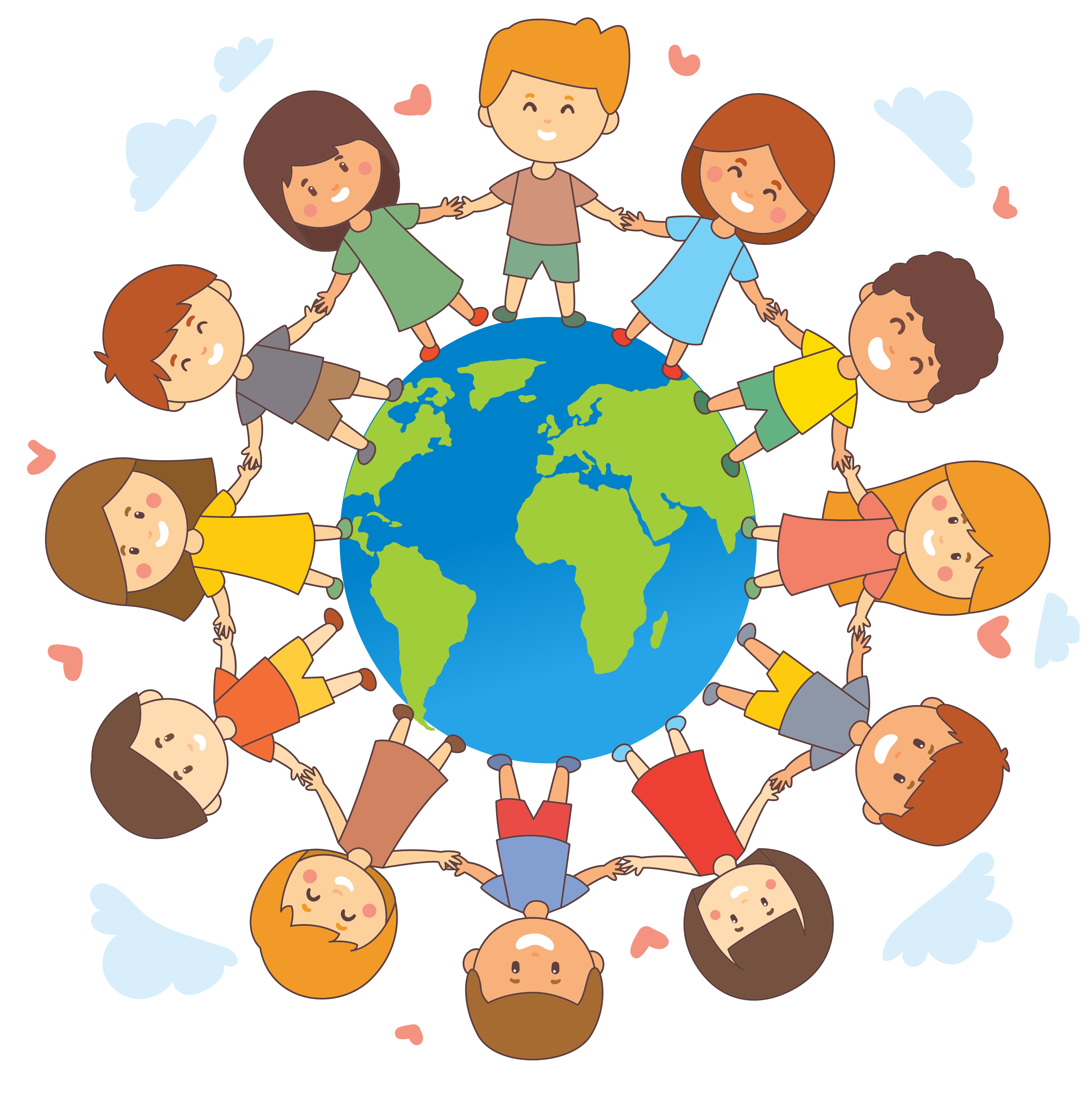 "Up" is just away from the center of the earth. If you are the guy at the bottom of the earth in the figure above, your "up" is downward.

Why doesn't anybody feel inverted or hanging from the side even though we are all around the earth?

The sense of direction comes from the earth itself. If you were in space without gravity, there is no up or down as nothing is pulling you towards it.

When you are doing a headstand, you feel inverted as the gravity is pulling your head towards it. The feeling of being inverted comes from the pull of the earth itself.

So, you don't feel inverted or bent anywhere on earth as you are being pulled towards the earth no matter where you are.

I wrote this post as I saw a kid's drawing which had children around the earth holding hands. I felt bad for the inverted guy and then upon some more thought realized that there is nothing to feel bad about. All of them are in the same situation.
In any case, please let me know what you think in the comments.